Austria supports the improvement of water supply in Gaza.

In Gaza, the Austrian Development Agency (ADA) contributes to strengthening the management capability of the Palestinian Water Authority (PWA), an authority under the Government of Palestine in Ramallah.

Already 2013-2017, ADA contributed ca. 1 million euros to the PCU. Supported by Austrian administrative know how in water management, the PCU, which cooperates pragmatically with all stakeholders in Gaza, is crucially involved in the design, preparation and monitoring of large water infrastructure projects in Gaza. These projects also include the Gaza Central Desalination Plant (GCDP), which is still at the planning stage and whose financing volume of around 500 million euros will be covered by the European Investment Bank (EIB) and other donors. 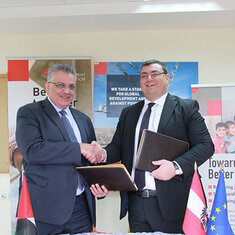 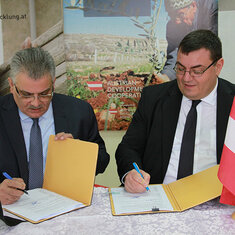 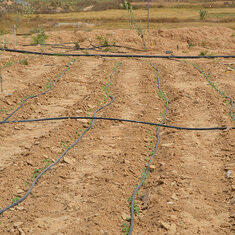