Austria shares much with the Hindu Kush Himalaya (HKH) region, perhaps most obviously its spectacular mountains attracting mountaineers and tourists alike. But there are other similarities which may be lesser known but are equally important, including honeybees, rangelands and renewable energy. The Austrian Development Agency (ADA) has supported the International Centre for Mountain Development (ICIMOD) in these areas.

Over three quarters of all plants, including world food crops, rely on animal pollinators for yield and quality. Insects such as bees, flies and butterflies play a fundamental role in maintaining food security for humans. However, excessive chemical pesticide application, loss of habitat, the spread of pathogens, competition from alien species, climate change and other factors have led to an alarming decline in pollinator abundance and diversity - both in the HKH region and on a global scale.

From the very beginning, ADA's and ICIMOD's strategic partnership shared a joint concern for the protection of biodiversity as well as a the understanding of the value of honeybees and pollinators. ADA's support to ICIMOD enabled scientific research to find out more about the alarming decline in pollinators in the HKH region and its impact on crop productivity. Evidence-based actions, such as introducing honeybees for pollination and training farmers in managing bee colonies, have resulted in significantly improved yields and quality of apples and other crops. The economic opportunities that opened up as a by-product have also proven beneficial: Now, entrepreneurs are able to produce and sell honey, beeswax and pollen as primary products and as components of health products and cosmetics. Renting of honeybee colonies, production and sale of honeybee colonies, bee hives and other beekeeping equipment have also emerged as important livelihood options for the people living across the HKH.

With ADA's support, ICIMOD's work with indigenous bees and pollinators now extends to over 17 partner organizations across Bangladesh, Bhutan, China, India, Nepal and Pakistan. The investments in knowledge development, in entrepreneurship and in networks have paid off in numerous ways: through improved livelihoods of people living in the mountains as well as through global knowledge-sharing, contributing knowledge from the Hindu Kush Himalaya to the global discourse.

Austrian support to the HKH region dates back to the early 1980s. The Austrian Development Agency (ADA) has maintained a regional cooperation office in Bhutan since 1992. While cooperation there focuses on sustainable energy supply, strengthening the rule of law and economic development, the Royal Government of Bhutan also draws on Austria's extensive know-how in forestry, agriculture and tourism. From 1993, Austria began diversifying its support to the HKH region through ICIMOD. Established in 1983 through regional cooperation among the eight countries sharing the Hindu Kush Himalayan mountain range - Afghanistan, Bangladesh, Bhutan, China, India, Myanmar, Nepal and Pakistan - ICIMOD operates as an intergovernmental knowledge and learning center, developing and sharing research, information and innovation to empower people in the HKH. 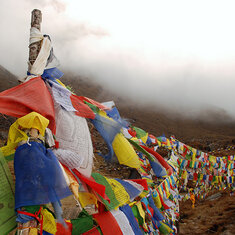 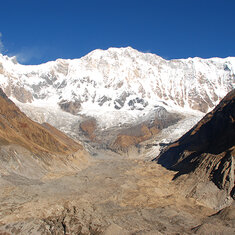 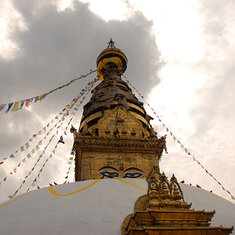 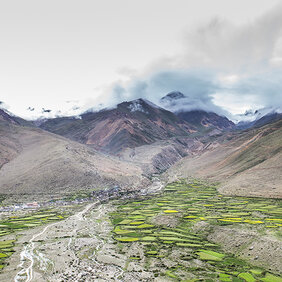 Looking back on the evolution of ICIMOD’s Rangeland Management Programme supported by ADA.