The Democratic Governance Facility (DGF) was set up in 2011 by seven countries and the European Union to foster good governance, rule of law and democracy in Uganda. The Austrian Development Agency (ADA) has so far contributed 2.5 million Euros and was also entrusted to manage the EU's contributions to the programme (11 million Euros in two phases). More than 80 state and non-state partner organisations have benefited from the DGF so far, reaching millions of Ugandan citizens with messages about civic awareness, human rights and accountability. Partner organisations also supported vulnerable women and men in seeking legal redress and helped to recover misappropriated funds from corrupt individuals in different institutions. A new 5-year phase has started at the beginning of 2018. Building on previous success, it will emphasize knowledge sharing and collaboration between partners and increase the focus on gender equality and youth engagement. 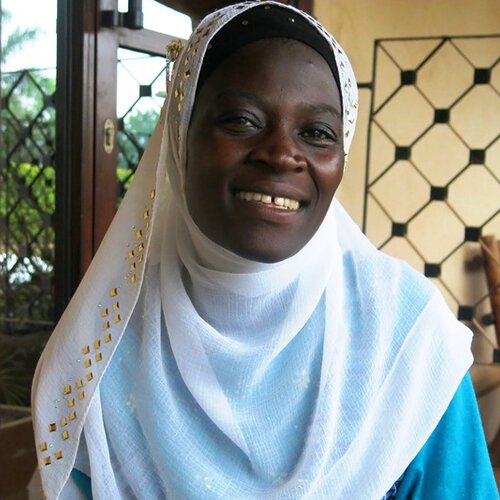 Stand up for your Rights! 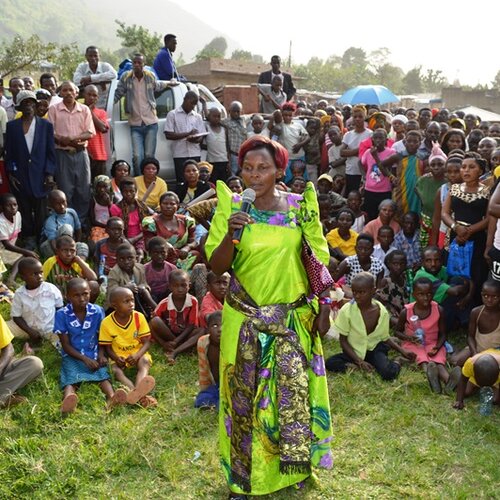 The story of Mary Cherop shows how voter education in Uganda has changed women’s lives for the better. 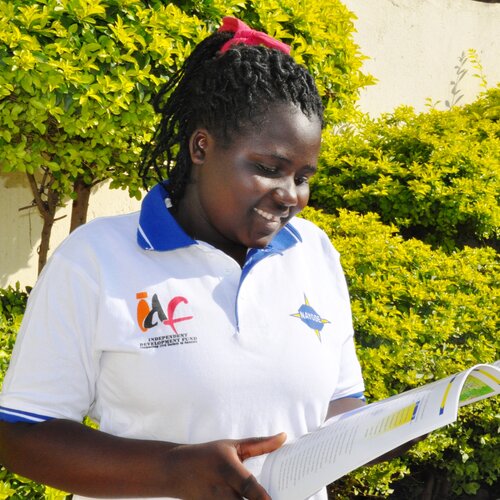 The Right to Education

In Uganda, boys often receive more support for education than girls. But Agnes Mbambu fights for her right to education. 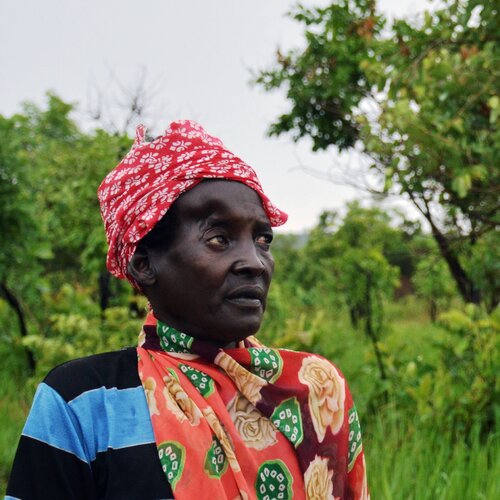 During the devastating civil war in Uganda, Christine lost her family and her joy of living. She found help through the Refugee Law Project who supports her long way to recovery. 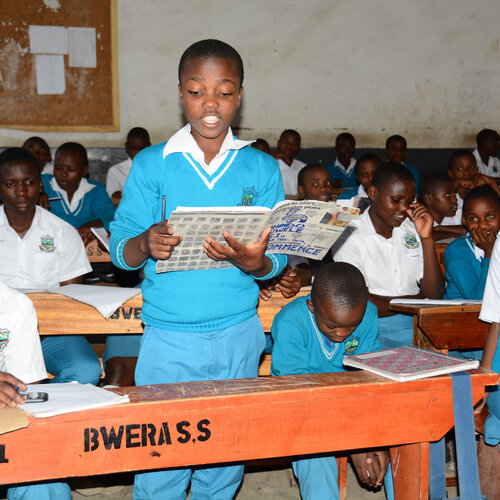 Put Children in School, Not to work

Community awareness meetings sensitizes parents about the rights of children and stresses the importance of education. 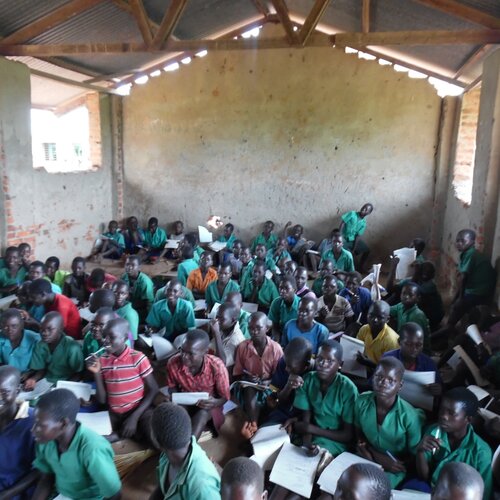 The anti-corruption organisation TAACC helps children to their right to education through school service improvements in Baromo Village.