Amount of project funding per topic
Number of projects 10
Sum of contract amounts 11.452.087
people benefit from projects in the field of . (Multiple counts can not be excluded)

With a territory of 29,800 km2, Armenia, the land of stones, is roughly the size of the federal states of Tyrol and Styria taken together. Over a third of the population is engaged in agriculture, although after the collapse of the Soviet Union sales markets were lost and machinery and know-how are lacking due to the break-up of large-scale enterprises. The outcome has been migration.

PAVING THE WAY FOR DEVELOPMENT

This is why ADA attaches importance to promoting agriculture in its cooperation with Armenia. Knowledge transfer and new cropping methods raise agricultural productivity. Starting up small dairies or other processing enterprises will afford future prospects for the rural population.

To lay the necessary foundation for business activity, Austria is also helping to build a modern and efficient administrative apparatus. The situation in Armenia is exacerbated by its lack of diplomatic relations with Turkey and the conflict with Azerbaijan in the East and Southwest. It only maintains friendly relations with its neighbours in the North and South - Georgia and Iran.

Austria’s engagement in Armenia goes back to the severe earthquake in 1988, when it provided humanitarian aid. Armenia has been a priority country of Austrian Development Cooperation since 2011. 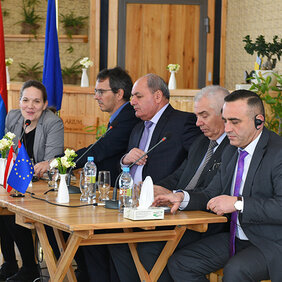 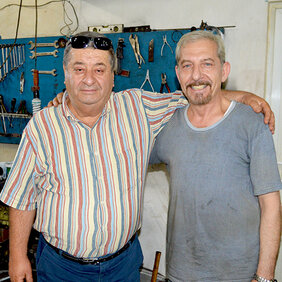 Since the beginning of the Syrian civil war, Armenia has received 22,000 Syrian-Armenian refugees. 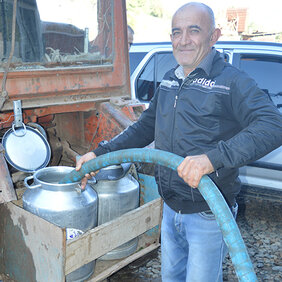 With effective farming methods and veterinary support, ADA and the Armenian government are fighting against rural poverty. 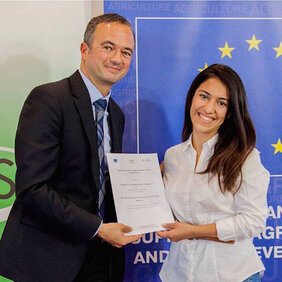