Amount of project funding per topic
Number of projects 15
Sum of contract amounts 17.200.500
people benefit from projects in the field of . (Multiple counts can not be excluded)

Covering a territory of about 70,000 km2, Georgia is slightly smaller than Austria. More than half of all employees work in agriculture, which, however, generates only 6,8 percent of Georgia's gross domestic product. Most agricultural enterprises operate at subsistence level. Government investments in modernizing agriculture aim at higher productivity.

In Georgia, the Austrian Development Agency (ADA) aims at supporting national economic development and democratization. Besides achieving tangible improvements in the living conditions of the population, the Austrian Development Cooperation in Georgia focuses on strengthening the convergence with European institutions, standards and democratic development and human rights. Together with representatives of Georgia, ADA has declared agriculture and forestry as well as governance as priority sectors in their joint efforts for better living conditions.

In agriculture, which is the main focus of ADA's activities in Georgia, Austrian support focuses on developing a sound legal base as well as introducing modern agro-technologies and agro-management through so-called good agriculture practices (GAPs), demo-plots, training and direct assistance to beneficiaries. The Austrian Development Cooperation is also active in agritourism and organic agriculture.

38 percent of Georgian territory is covered by forests. They perform important functions in preventing erosion, protecting the climate and storing water. Therefore, the Austrian Development Agency aims to improve sustainable forest and watershed management, but also to raise awareness of forest protection and develop appropriate educational measures and training.

Georgia has been a priority country of Austrian Development Cooperation since 2011. The Austrian Development Agency maintains a field office in Tbilisi since 2013, and opened its first regional field offices in Mestia (Svaneti) and Ambrolauri (Racha) in 2019, which support the implementation of an EU and Sweden co-funded project for mountain tourism and organic agriculture. 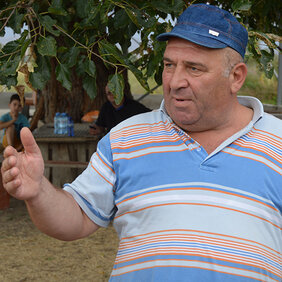 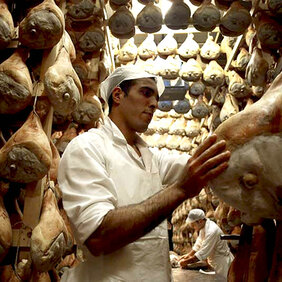