The countries in South-East Europe Region include Albania, Bosnia and Herzegovina, Kosovo, Moldova, Montenegro, Northern Macedonia and Serbia. The region shows considerable successes in terms of democratisation and economic sustainability. However, the political situation is not stable everywhere. Trust in state institutions, unemployment, exclusion, poverty and the role of civil society remain challenges. European integration is a concrete goal for some countries in the region, for other the standards of the European Union serve as a guide.

With its commitment in South-East Europe, Austrian Development Cooperation (ADC) aims to contribute to political stabilisation, economic development and security in the region.

APPROACHING THE EU and regional integration

On the one hand, the Austrian Development Agency (ADA), the operational unit of Austrian Development Cooperation, supports individual countries in the region with concrete reform projects in their rapprochement with the European Union, such as the promotion of human rights and the rule of law, support for democratic institutions and poverty reduction by eliminating inequalities of disadvantaged population groups (such as ethnic and religious minorities, women, children and young people). On the other hand, ADA contributes to the intensification of regional cooperation between the countries of South-East Europe. Cross-border activities to that address common challenges and the stability of the region are at the centre of these activities. Synergies with the Austrian economy, civil society, private sector and international organisations are actively used.

For example, Austrian Development Cooperation and its local partners are strengthening the staff of Ministries of Labour and Social Affairs as well as Labour Market Service Institutions at a national level, while at the same time promoting regional exchange among these institutions. The aim of this cooperation is to increase the employment rate of people who are particularly disadvantaged in the labour market (such as the long-term unemployed, older people and people from marginalised population groups such as ethnic minorities) and those who are particularly affected by potential poverty.

Improving the education systems of the countries of South-East Europe is a key objective of ADA. Training courses are adapted to the requirements of the respective labour markets and to EU standards. Young people receive practical and labour market-oriented training and are put in touch with local business enterprises. Vocational training institutions are working on regional occupational standards for a more flexible exchange of future workers and to reduce youth unemployment.

HUMAN RIGHTS AND RULE OF LAW

In addition to establishing and expanding rule-of-law institutions and promoting a vibrant civil society, the Austrian Development Agency promotes transparent and comprehensible decision-making processes in the public sector and strengthens independent media. An active civil society supports democratic concerns for the observance of human rights for all. The importance of human rights and a functioning rule of law is all the more evident in sensitive socio-political situations such as the management of the COVID-19 pandemic.

Climate change and environmental problems know no boundaries. Environmental aspects are also an important element in the EU approximation process. The Austrian Development Agency therefore supports the countries of the region in protecting natural resources and in planning and implementing measures to counter the effects of climate change. This includes both adaptation to and mitigation of climate change. Regional projects strengthen the capacities of staff in ministries who, for example, decide on the use of natural resources in their respective countries, and promote regional cooperation. Examples include integrated water resource management and the sustainable planning of infrastructure measures. 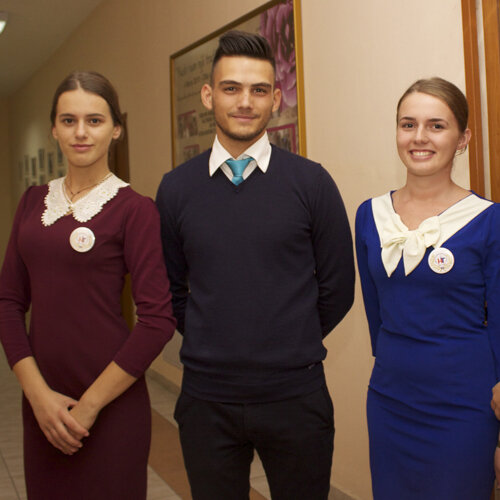 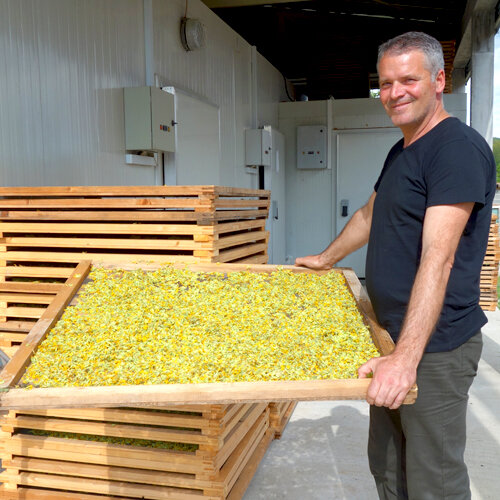 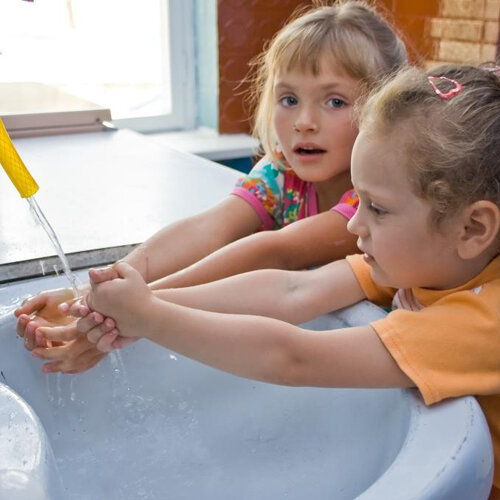