Amount of project funding per topic
Number of projects 17
Sum of contract amounts 32.567.900
people benefit from projects in the field of . (Multiple counts can not be excluded)

For many years, Mozambique was considered a success story in terms of political change and made important progress in education, health care and poverty reduction. However, prospects have deteriorated again due to a resurgent political-military conflict  and a severe economic and financial crisis. While a peace agreement was signed between the parties FRELIMO and RENAMO in August 2019, violent assaults have not ceased to happen. As a result, more and more people are in need and affected by displacement.

Mozambique continues to be one of the poorest countries in the world: About half of the population lives in absolute poverty with rural areas facing the most pressing needs. Even before COVID-19 1.6 million people were facing food insecurity in Mozambique. The pandemic has further worsened the situation. Therefore, Austria supports Mozambique in reducing poverty not only at national level, but also at provincial level particularly in Sofala, a focus area of Austria. Improved food security through sustainable agricultural production as well as rural water supply and sanitation constitute the focus of the cooperation. The goal of the near future is to overcome the impact of the two devastating cyclones that have ravaged large parts of Mozambique in spring 2019.

Since 2005, Austria has supported Mozambique with direct funds to the Ministry of Agriculture, thus helping to ensure sustainable and inclusive development in particularly disadvantaged regions. Based on a nexus of sustainable water usage and renewable energy, small farmers in Sofala, for instance, are familiarised with climate-resilient farming practices and new technologies to produce more effectively, profitably and ecologically. In order to promote their economic independence as farmers, women are particularly supported. Through close cooperation with the social government in Sofala, the so far low public assistance to the poor is being supplemented with specific agricultural support measures. Trainings are also conducted as part of the cooperation between Austria and Mozambique. The trainings are disseminating information regarding standards of hygiene, water management and amongst others the construction of sustainable cooking stoves. The different projects aim at increasing resilience in the face of climate change and supporting women in generating income and becoming economically independent.

Water is life - and a human right

In addition, ADA addresses the urgently needed installation and expansion of drinking water and sanitation facilities in rural Mozambique. In cooperation with other donors, Austria supports the national rural water supply and sanitation programme PRONASAR and furthermore promotes urgently needed investments directly at the provincial level with the project “Agua Sofala”.

After the national liberation struggle and decades of civil war, the young state of Mozambique did not have an easy start to a modern multiparty democracy. Therefore, ADA co-finances a broad initiative by the European Union to further develop democratic structures in Mozambique. Implemented by International IDEA, this programme contributes to consolidating democracy in Mozambique by supporting fair, transparent and credible electoral processes and by strengthening the capacities of elected representatives and democratic institutions. A great emphasis therein is placed on gender equality. 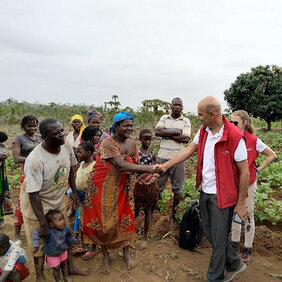 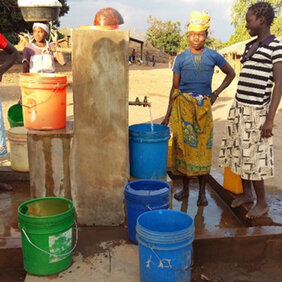 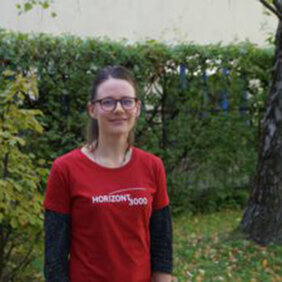 Austrian and European specialists are sent to developing countries to strengthen the capacities of local communities and partner organizations. The Austrian Development Agency (ADA) supports the staff… 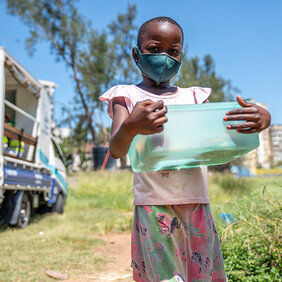 Solidarity against COVID-19 in Mozambique

With the Corona pandemic worsening impoverishment in Mozambique, we have reinforced our commitment to the Southeastern African country by providing funding to small-scale projects. These projects… 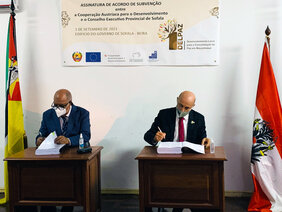 We have signed a Grant Agreement to support the peace process in Sofala, Mozambique, through the DELPAZ project. The agreement with the Provincial Executive Council of Sofala Province (CEPS) worth 4.7…