Preventing and combating corruption as part of promoting good governance is a major goal of Austrian Development Cooperation. Based on international standards, such as the Paris Declaration on Aid Effectiveness, the final document of the High Level Forum in Busan, the UN Convention against Corruption (UNCAC) or the OECD DAC Principles for Donor Action in Anti-Corruption, Austria is engaged in both internally and externally preventing and combating corruption.In-house corruption prevention

Austrian Development Cooperation is also engaged in the external prevention and control of corruption in the priority countries:

By supporting the Global Compact of the United Nations and the Business Anti-Corruption Portal (BACP), ADA contributes to preventing corruption in the private sector. ADA is also actively engaged in international, donor-harmonising processes, particularly the Anti-Corruption Task Team located at the OECD Development Assistance Committee. 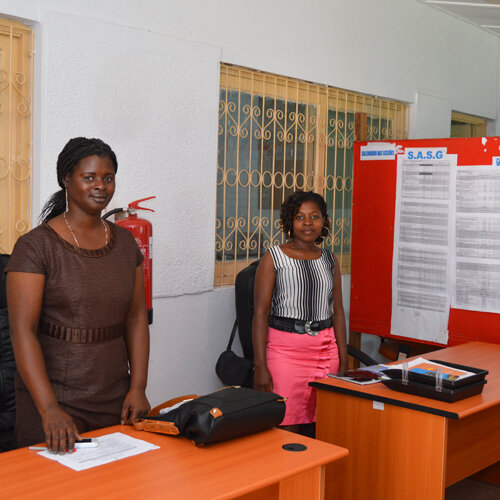