Amount of project funding per topic
Number of projects 23
Sum of contract amounts 19.612.913
people benefit from projects in the field of . (Multiple counts can not be excluded)

Uganda has achieved significant progress in its development in recent years. Such include but are not limited to: high economic growth, a substantial reduction in poverty, longer life expectancy, higher per capita income, greater access to primary school education, safe access and use of water, and increased access to justice.

The northern region and parts of the eastern region of Uganda suffered a long and protracted conflict caused by the Lord’s Resistance Army (LRA). After the end of the 20-year conflict in 2008, the region still lags a long way behind. Today, parts of the infrastructure have been rebuilt, but improvements still need to be made in a number of areas for quality service delivery; especially regarding violence against women, youth unemployment and land disputes. The services that need particular attention include: the health sector (hospitals and health centres), schools, police, courts and access to safe water and sanitation facilities. As such, the Austrian Development Agency (ADA) supports the population in Uganda with finance for programmes and projects to enhance access to water supply and sanitation, the promotion of human rights and access to the judiciary. In its operations, ADA closely cooperates with the Ugandan Government and civil-society organisations.

In its development plan (National Development Plan III), the Ugandan government prioritizes policies aiming to increase household incomes as well as the quality of public services. Key objectives are sustainable industrialization, employment and sustainable wealth creation through targeted investments in the transport and energy sector, the agricultural sector and the private sector development. The cooperation between Austria and Uganda is built around the support to the national development plan and notably focuses on improving access to safe water and sanitation facilities as well as access to justice.

For both sectors, Austria can draw from its long-standing experience and expertise. Austria is a highly regarded member of the donor community and makes concerted efforts to facilitate and coordinate within development partners in Uganda. ADA has previously chaired the donor group in the water sector and is for the year 2020 chairing the Justice, Law and Order Sector (JLOS) Development Partners Group.

Uganda has been a priority country of Austrian Development Cooperation since 1992. 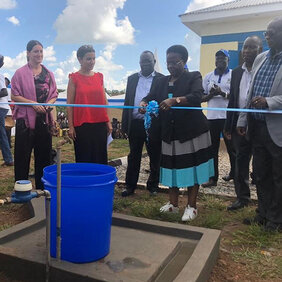 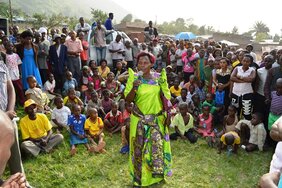 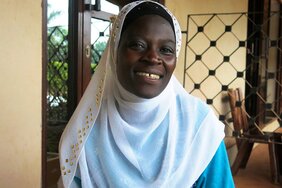 Stand up for your rights! 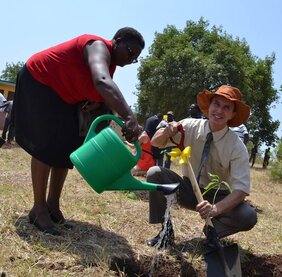 Due to the precarious situation in South Sudan, many people are seeking refuge in Uganda. ADA helps them to gain access to clean water and sanitary facilities. 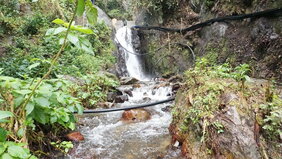 The Austrian Development Agency is implementing a four year project to provide safe piped water supply and sanitation services to 350.000 people living in small towns and rural growth centres in… 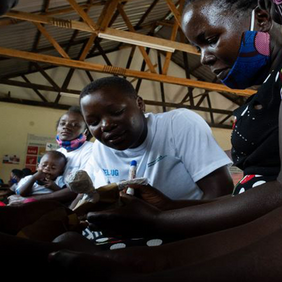 The Democratic Governance Facility supports Human Rights and Good Governance in Uganda. Beneficiaries give insights in the work of the programme. Here are their stories: